Located inside Brechin Lanes Bowling Centre. Escapism Nanaimo is the first escape room facility in Canada that is located inside a bowling centre. With the installation of these incredible rooms, we have taken entertainment in Nanaimo to the next level. There has never been an attraction of this calibre in town! (yes, that’s true!) 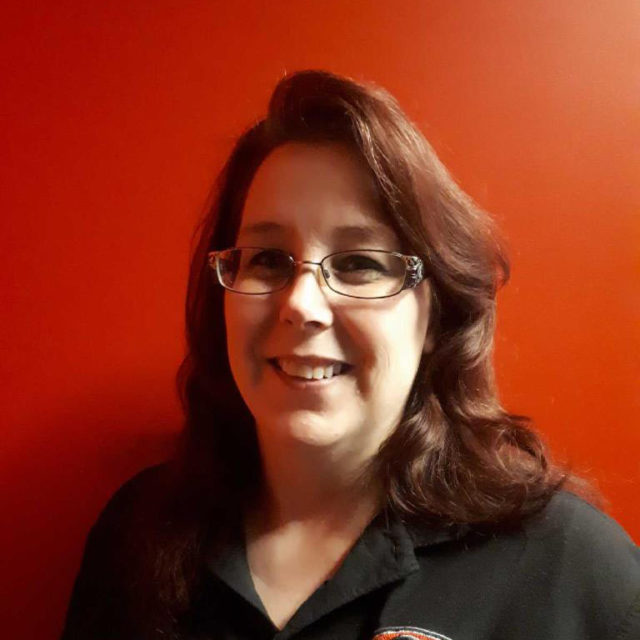 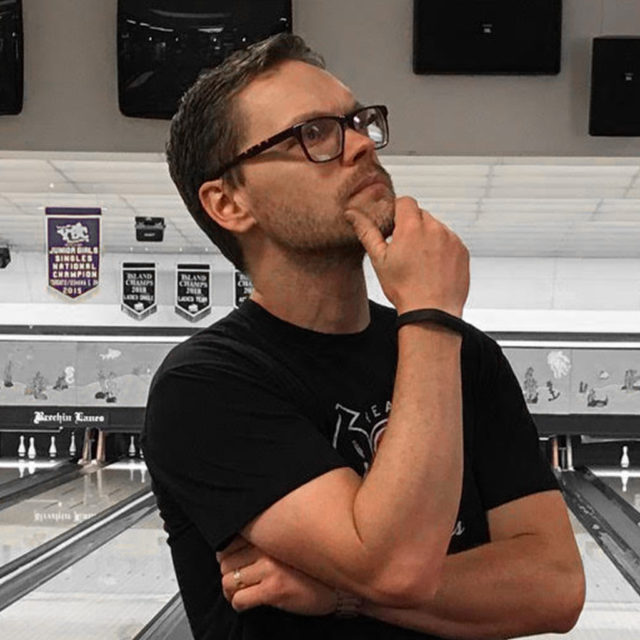 Have you ever wanted to hunt for a lost treasure in an abandoned coal mine?  Or rummage around a sorcerer’s study in a Medieval castle?  Well, now you can!  Brechin Lanes bowling centre, located at 1870 East Wellington Road in Nanaimo has just opened two fully immersive escape rooms that allow you to get lost for an hour.

They have branded this new venture ‘Escapism Escape Rooms’, and the new attraction is ideal for all sorts of groups.  Birthdays, corporate team building, bachelor(ette) parties – the list goes on!  For those who have never experienced an escape room, this form of entertainment is booming in popularity.  Teams have one hour to complete their mission, and they must work together to solve puzzles that lead them to the next set of clues.

Escapism Nanaimo’s two rooms are ‘Shafted‘ and ‘The Sorcerer’s Study‘.  In Shafted, you have found an old miner’s diary that seems to indicate a lost treasure hidden deep within the booby-trapped mine.  The Sorcerer’s Study, the evil sorcerer seems to have stolen the Queen’s priceless amulet.  You have just one hour to rifle through the study to expose his treason and win the Queen’s favour.  Both rooms have been professionally designed by a company known for assorted design elements at such companies as Legoland, Cabela’s, and The Rainforest Cafe.  The immersive nature of Escapism Nanaimo’s rooms will have players feeling like they have walked onto a movie set.