BOOK A GAME
Kids Under 14 Require a paying

We recommend our games for ages 12 and up.  We do allow younger players, but some of the game content may be too difficult for them.  Players that are 14 and under must be accompanied by a paying adult. 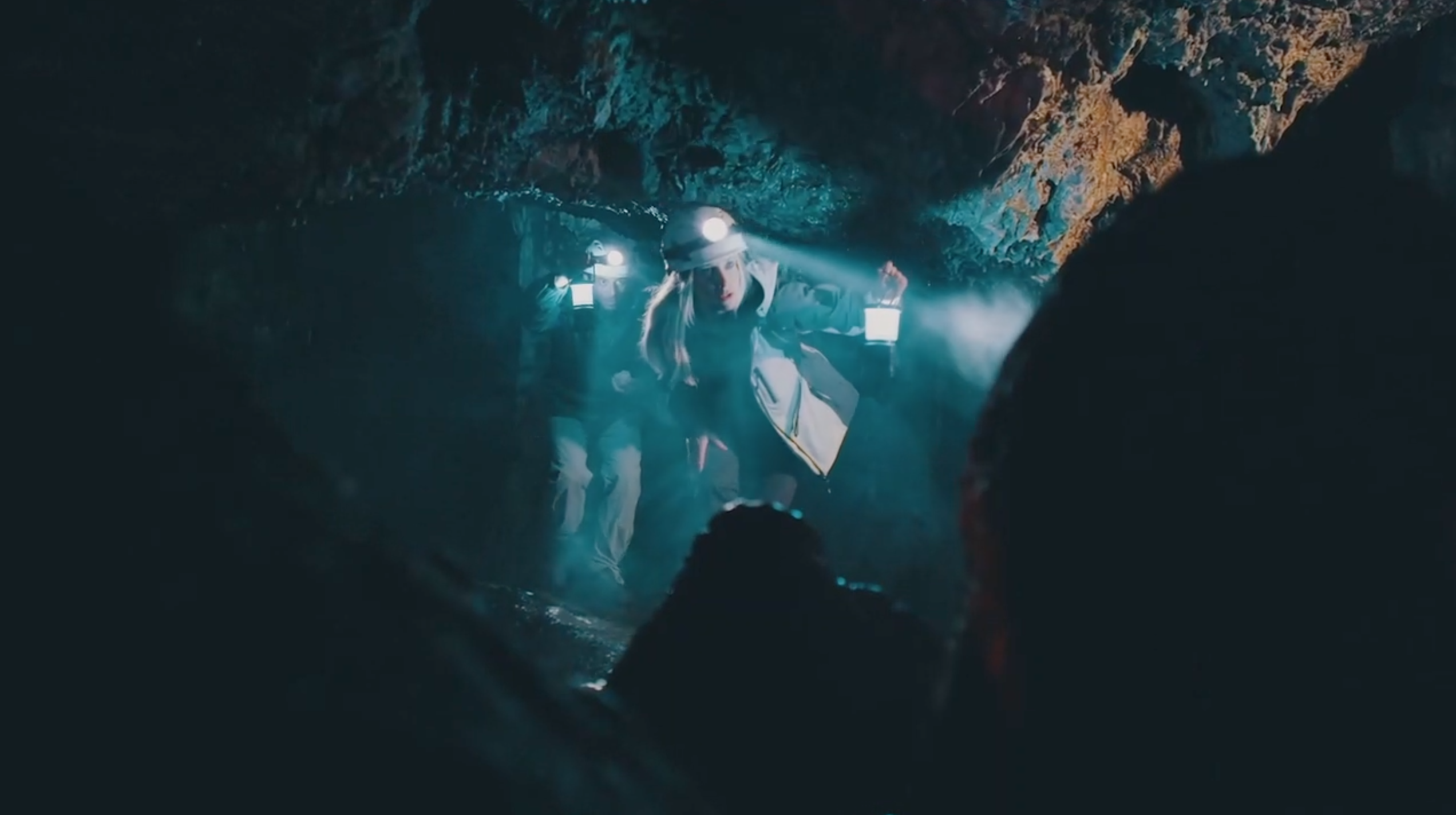 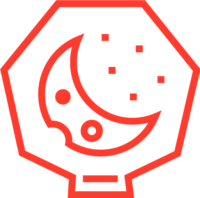 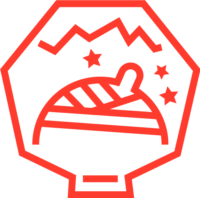 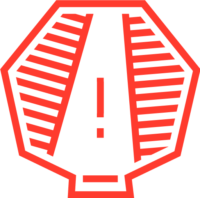 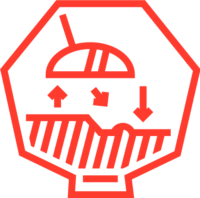 The once-thriving Coalcot mining community in West Virginia has sat desolate for over a century; an abandoned relic of a bygone era of grit, grime, and tough-as-nails coal miners that courted danger for a day’s wage. While researching the old town, you stumbled across a short entry in an unnamed miner’s diary:

May 21st, 1893: We had eight that didn’t come up today. One was McGuinness. Fine guy. New baby – two weeks old. Me and the Canary Crew finished stashin’ the last of Rockefeller’s secret treasure. We’ll seal it off tomorrow during our shift, then ol’ Johnny’s gonna make us all rich for our trouble.

Has anyone else noticed this? Could this really be referencing the John D. Rockefeller? Could the secret treasure still be sealed up in the Coalcot Mine? You finished your research and tried to go about your business, but couldn’t get those questions out of your head. Finally, after months of obsessing over that diary, you’ve gathered together a group of adventurous friends. The plan is to venture into the abandoned mine and find Rockefeller’s secret treasure. It’s a dangerous undertaking, but the payoff could be immense! 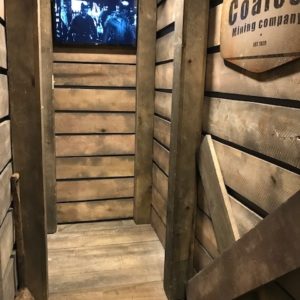 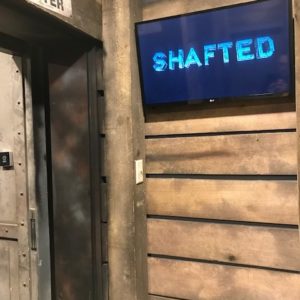 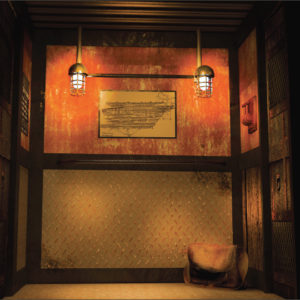 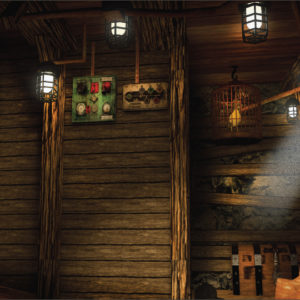 BOOK IT (Pickup Only)

Eighteen months ago, an Indigenous tribe in eastern Borneo dug up some kind of treasure chest from the 17th Century, but nobody has been able to open it.  Since that day, a number of strange tragedies have occurred within a 5-mile radius of the site.

On January 9th, a Class-5 tsunami claimed the lives of 4,000 locals and ravaged the island.  On February 12th, America Airlines flight DC88 went down over the island without a trace.  No distress signal was initiated and no fuselage was ever found.  Two hundred eighty-five souls were lost that day. Just last week, the Norway cruise liner Sunny Daze sunk in broad daylight, and those who managed to board lifeboats were met with a frenzy of Great Whites, nearly 100 strong.

We believe that these events are connected to the box, but the world’s greatest minds have not been able to crack its devious codes.  Our contract with the Bornean government runs out in exactly 65 minutes, at which time we must leave the island empty-handed.  We are counting on you to get to the bottom of this mystery and save the island before tragedy strikes again.

ARE YOU UP FOR THE CHALLENGE? 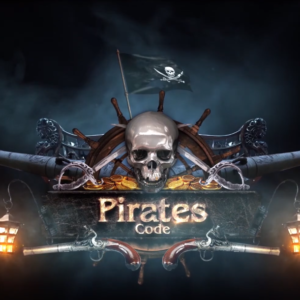 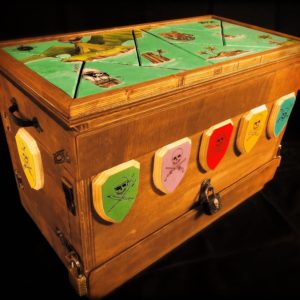 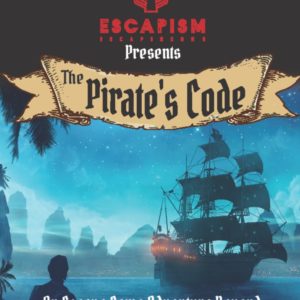 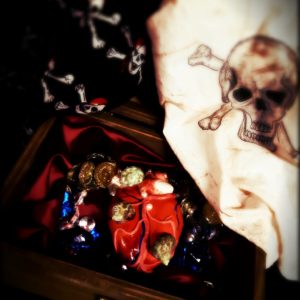 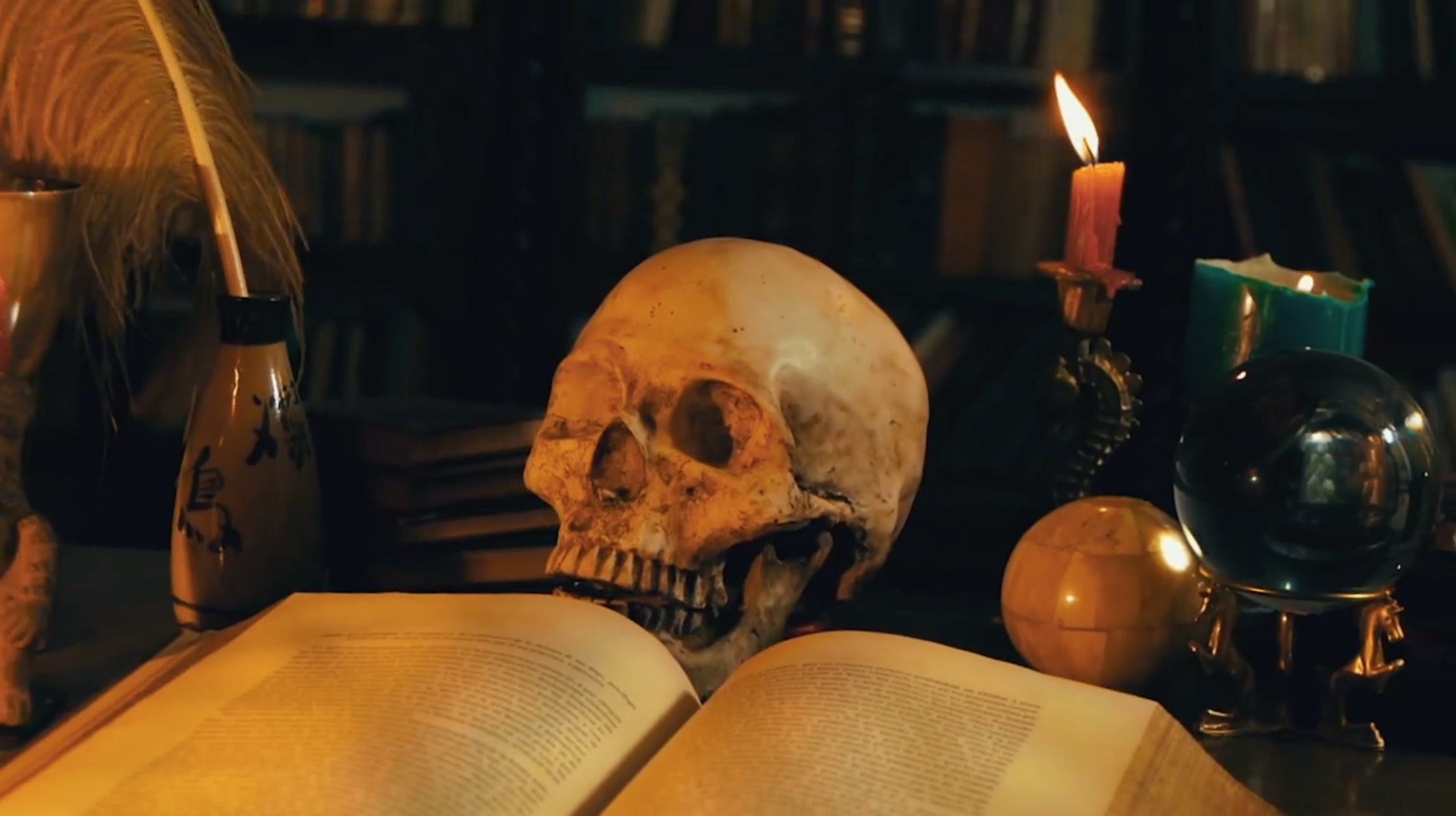 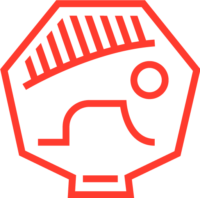 It was no secret at Gwyndemere Castle that Vesputin, the royal sorcerer, coveted Queen Magdalena’s jasper amulet from the day he first laid his eyes upon it. The amulet had been gifted to the royal family by the great sorcerer Magus Magentus during the time of the Trelvyn Scrolls, and has remained in the possession of the standing Queen ever since. Though loyal to his Queen, Vesputin believed the amulet would serve a greater purpose in the hands of the royal sorcerer.

The amulet has now gone missing, and although Vesputin has sworn to the Queen that he knows nothing of its disappearance, Her Majesty harbors great suspicions against him. She has tasked you, her royal scribe’s, with searching Vesputin’s study to find the treasured item. The Queen knows that it will take the combined intelligence and resourcefulness of her scribes to match wits with the spells, puzzles, and incantations of the sorcerer. Her Majesty believes she can distract Vesputin for a single turn of the hourglass while you seek to recover her amulet and expose Vesputin’s treason! 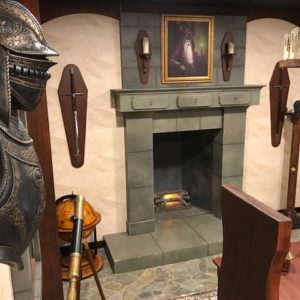 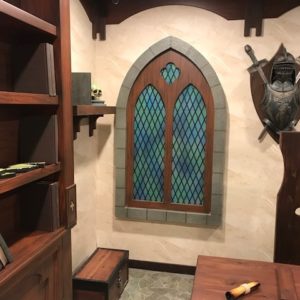 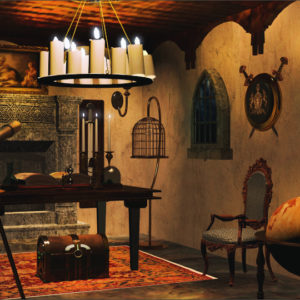 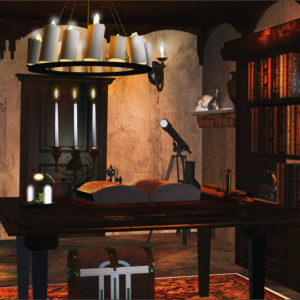